All three of our services will be on campus and online: Saturday 5PM and Sundays at 9AM & 10:45AM

We will continue to have both cleaning and safety precautions, including masks. You do not need to reserve a seat ahead of time, just come! 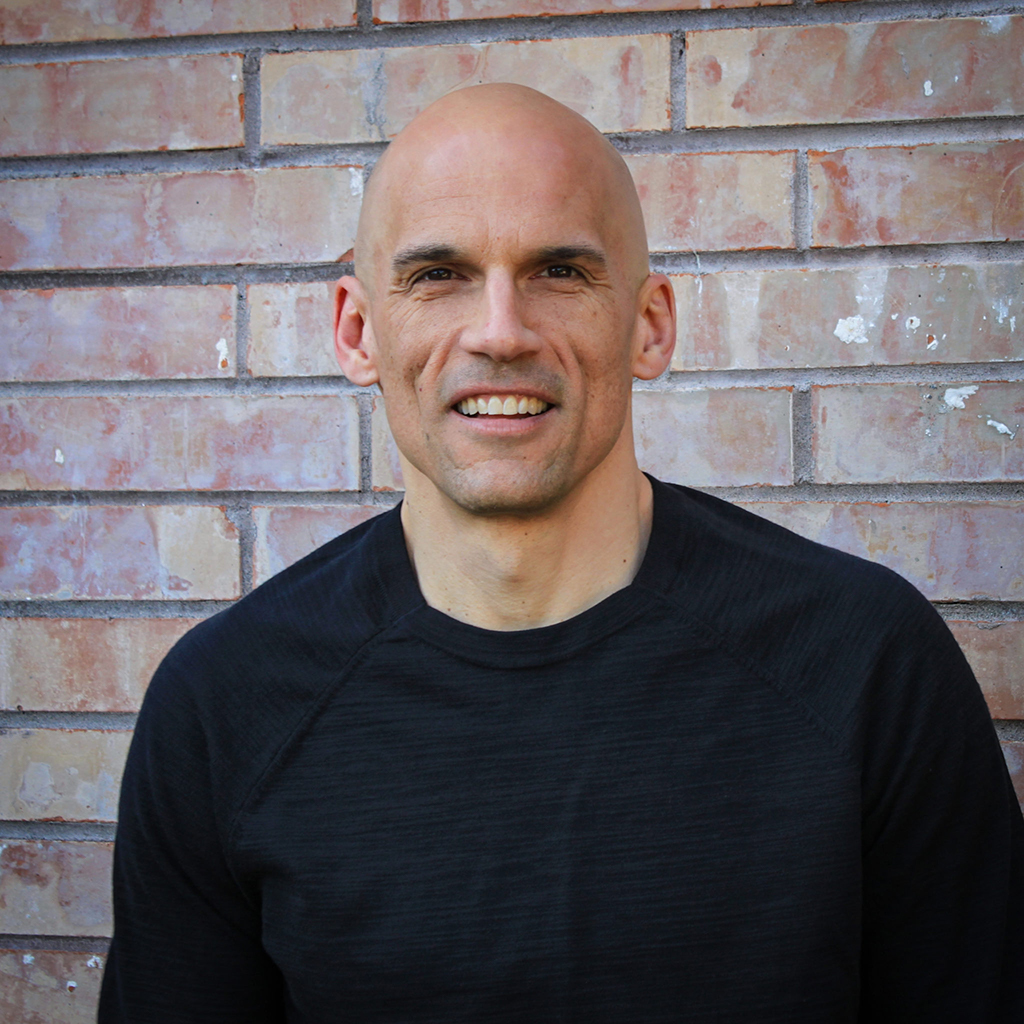 Jesse is a pastor, former professional soccer goalkeeper (played in Zimbabwe Africa, Aberdeen Scotland, and Minnesota), radio host, author, and speaker. A graduate of Dartmouth College, his curiosity about faith and Jesus began there. In an Introduction to World Religions course, he began to read the Bible for the first time. Jesse graduated with a Master's Degree in Theology from Dallas Theological Seminary.

Jesse really enjoys authentic conversations with people of all ages and cultures. After surviving several close calls with death, Jesse is truly grateful for every new day and opportunities to encourage people in their journey and faith. Adoption and God's greater work of unity in the Sound and the nation are close to his heart. Jesse and his wife Laurie have four children and a fun dog named Bella.